Overview And History Of Wigs 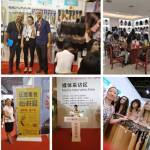 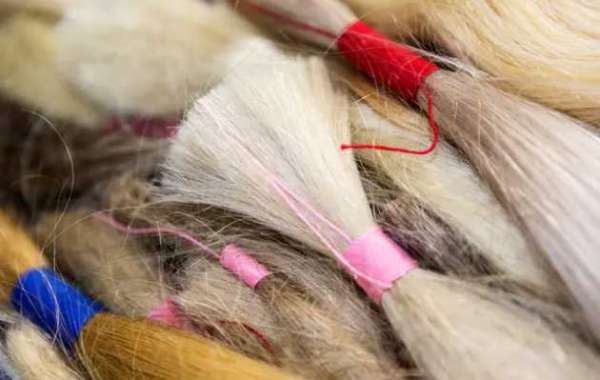 Wigs are artificial hair that does not grow naturally from the human body and are worn for different purposes. Wigs are used by actors in ancient and modern performing arts for performances, and for some performances that require special costumes such as clowning, fashion modeling and singing. Wigs are also often used for non-professional performances such as costume parties and cosplay. In the UK and most Commonwealth countries, wigs are part of the court dress of barristers and judges. The wig with its black robe gives a dignified, ceremonial appearance and is a symbol of the British judicial system. Today, wigs are sometimes used in everyday life. Some people who want to save time on hairdressing and changing hairstyles wear wigs to switch between styles. People with hair loss or thinning hair also use wigs to make their hair look thicker, and some of these partial wigs are designed for people with partial hair loss. Many men with partial hair loss wear wigs to look younger, as they tend to be male, and male pattern baldness (commonly known as 'Mediterranean') can give an older appearance. Some people who have lost their hair as a result of chemotherapy for cancer and those who suffer from round baldness (commonly known as 'ghost shaving') also wear wigs, while some people with grey hair wear partial wigs to cover the new grey hair on top of their heads in order to reduce the need to dye their hair black.

The Long History Of Wigs

In Asia, wigs have been around for a long time in China and are mentioned several times in the Poetic Edda. The Chinese had an early habit of wearing wigs, initially as an accessory for upper-class women, added to their existing hair to make it thicker and allow for a more elaborate bun. During the Spring and Autumn period (770-476 BC), wigs became popular in China. During the Western Zhou Dynasty, upper class aristocratic women such as queens and ladies of the monarchy were expected to wear vice, braids and sub-jewellery when attending major events such as rituals. During the Jin dynasty, false hair and buns were popular at court, among the nobility and among the people. As people would take them off when they slept and place them on cages made of wood or bamboo to look like human heads, they were also called false heads. During the reign of Emperor Xiaowu of the Eastern Jin Dynasty (373 - 396), the trend of wigged hair became more and more popular. "As for the poor families, they could not do it themselves, they called themselves headless and borrowed heads from others, so they spread all over the world". This shows that the price of head coverings was quite high. Traditional Japanese hairstyles were also often worn with the addition of wigs. In the Korean peninsula, wigs were worn during the Goryeo Dynasty (918-1392). And the ancient Egyptians in Africa started using wigs over 4,000 years ago and were the first people in the world to use them and spread them to Europe. In the middle of the Qing Dynasty, Westerners brought Western wigs to China, and the Yongzheng Emperor also wore Western-style wigs. After the founding of the Republic of China, hairstyles became simpler and wigs and buns were used less often. Today, wigs have become another fashion novelty that has swept the contemporary fashion scene after French fashion. With the development of society and the advancement of technology, the form of wigs also tends to diversify, the material presents the development trend of high quality and low cost, and the style presents the development trend of unique and bright pursuit of fashion. As a result, the wig, a contemporary fashion novelty, has also been crowned with the reputation of "head fashion".

Both Rocket League Credits have worked on MMOs 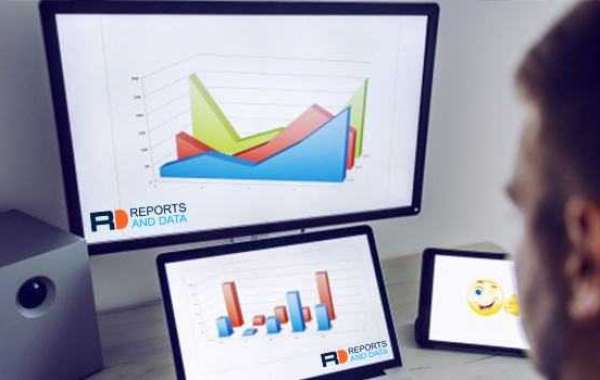 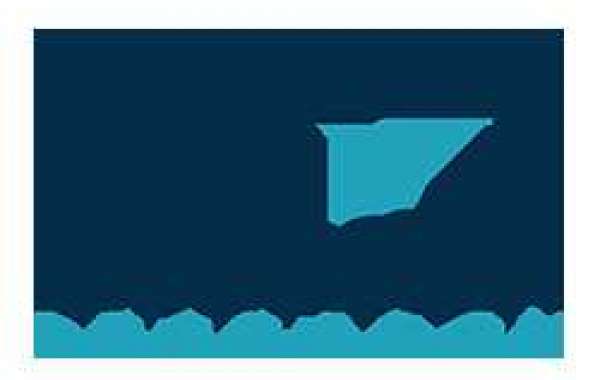