We have divided this guide into different sections each dedicated to a specific move and action in NBA 2K21. 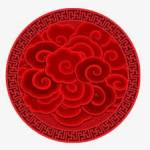 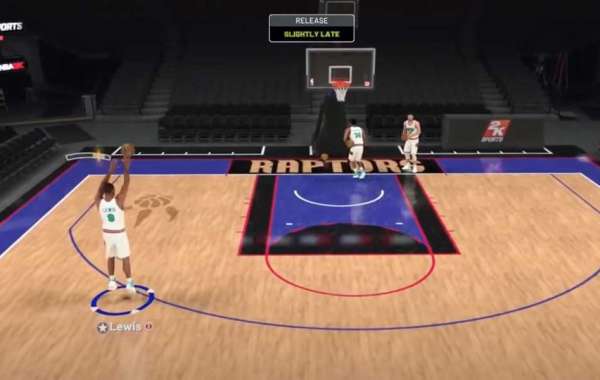 We have divided this guide into different sections each dedicated to a specific move and action in NBA 2K21. This will give you everything that you need to know about various moves that you can possibly perform in the game.

There are a number of different types of shots in NBA 2K21. There are dunks, lay-ups, jump shots, post shots, and more. Shooting is similar to previous years in that you have multiple options to choose from. You can either shoot with the buttons or you can shoot with the stick, whichever you choose you have some things to think about.

Shooting can also be done with the Right Stick

When shooting with the buttons and using the Shot Meter, you will press and hold the shot button depending on your platform and then hold it until the gauge is lined up with the center of the shot meter. The closer you get to the middle of the shot meter then better and more accurate your shot will be. If your shot is perfect the meter will flash green to let you know that you’ve released the shot at a good time.

Tip – Your controller will also vibrate to let you know when it’s time to release the shot.

Shooting with the Stick

The button shooting option is definitely the easier to learn of the two methods, but shooting with the stick is an option as well. However, instead of holding down the button to shoot you pull the right stick down and then flick it up to release the shot. The closer you flick the stick to center the more accurate your shot.

These two methods use timing and aiming to determine how accurate your shots are going to be, but there are ways to change this as well.

You can change the settings to determine whether you make or miss a shot to the player’s stats. The Real Player % option can be changed in the Controller Settings under the “Shot Timing” section. Change this to Real Player % if you want your shots to go in depending on how good your player’s ratings are.

The menus also allow you to experiment with having the shot meter on and off, or changing things like the Shot Timing. You can also choose to turn your shot vibration on and off as well. There is no one path to becoming a better shooter in NBA 2K21 so experiment with different settings until you find one that you are comfortable with.

Dribbling is one of the most basic things you need to perform in NBA 2K21. While it is the most basic, it can also mean the difference between being defended and crossing the defenders of the opponent team. Hence, you should always use some great combo moves that can get you past the defenders. Some of the best ones to use are:

Sprint: Hold right trigger and move the left analog stick in any direction

Develop a sense of performing a pass. The best time to pass is when an opposing team’s defender is ribbing right next to you or have his hands in front of your face to prevent a shoot. Timing matters a lot in passing the ball and how your teammate takes the pass.

Pump fakes are underrated in the game. This will put your opponent in a risky position as well as give you time to reposition. Use it by pressing the square whenever you can.

You will have to closely monitor your opponents’ moves. Just like yourself, opponents will also try to fake passes and pump fake, you need to read them to be able to defend. Knowing your opponent’s next move can come in handy to win the game.

The defense can be very tricky in NBA 2K21. You might not even be able to notice what just went wrong in defending. But as truly said that practice makes a man perfect, you should keep on trying various defensive moves and master them eventually.

Pick and roll is a very useful move. It allows you to clear the attacking area or pass the ball to an opponent who can score easily.

That’s all for the NBA 2K21 beginner’s guide and tips. Visit here; we will constantly be posting more information about NBA 2K21. Also, you can buy mt NBA 2k21 from our store, what’s more, we still offer the best prices and safe payment.

That's all for the NBA 2K21 beginner's guide. This should get you started in the game and the rest is on how well you adapt to the gameplay. If you want to win, you don’t need to spend too much time in the game. In the promotion on Igvault, No matter which device you play NBA 2K21, we can provide usable 2K21 MT based on satisfying-full inventory, buy 2K21 MT , click https://www.igvault.com/NBA2K21-MT 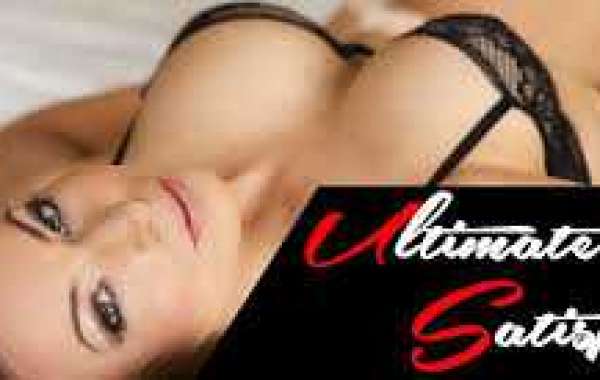 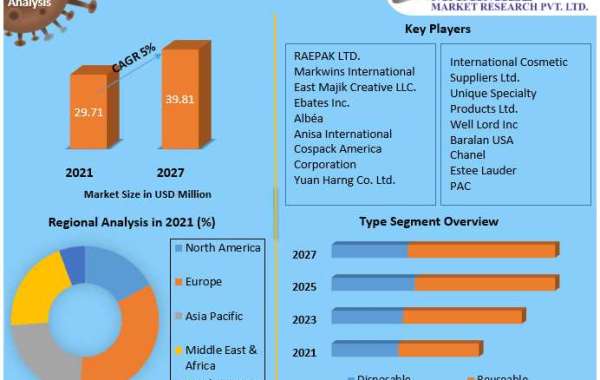